How a dark beverage from the Tibetan temple became a silent teacher of patience and a tool to embrace similarities.

Hi! My name is Shinzo Shiratori and I am the founder of Tea Reviews with Shinzo. I found this website to review different teas from vendors around the world. But before I talk about my blog, let me explain how I got into tea.

I was born and raised in Japan until I was 8, then moved to Vancouver. Now that I’m seventeen, I’ve lived more than half of my life in Canada. That being said, my life in Japan molded me into who I am, as I discovered my passion of Buddhist studies. There I would visit the temples and admire the beautifully crafted statues which inspired me to study Buddhism. Tea, actually, has a very strong link to Buddhism, as monks relied on the cha-qi (tea energy) to sustain their meditations. Whenever I visited the temples, they would serve me a cup of sencha green tea as part of their greeting.

Surprisingly, the ripe puerh was not off-putting but fascinated me with its deep earthy aroma and thick body. It made me curious as to what other teas are out there, as tea to me was either Earl Grey or Japanese green tea. This happened when I was 13. Since then I started exploring the world of Chinese teas. Phoenix Dancong Oolong, Long Jing Green Tea, Tie Guan Yin Oolong, smoked Lapsang Souchong Black tea, I sampled them all. I couldn’t believe that I was drinking tea because they tasted like real ingredients, unlike most teas from tea bags that taste like cardboard. I visited all of the popular tea sites in Vancouver and made friends with people of all ages that I am still in-touch with. Tea became an active part of my identity that went beyond the enjoyment of taste but an on-going learning experience that crossed cultures and broadened my human experience.

Why I Started Blogging

I started blogging and writing tea reviews because I wanted to have an outlet to connect with the tea community, and inspire others to write about their tea experiences. I decided to begin a year after I moved from Vancouver to Calgary because through blogging, I could connect with the online tea community. Back in Vancouver, I never thought of blogging because I could connect with tea lovers through meeting enthusiasts at tea events, as their tea community was well established. In Calgary, there is not much of that culture. My second reason was because I was inspired by tea channels on Youtube like Mei Leaf and TeaDB and wished to become a part of the inspiration I got from them. People my age are typically intimidated and blatantly uninterested in tea and I believed I could inspire other teenagers to give tea a chance, and try to be open to discovering more.

I started with a  free version of wordpress but the website had too many restrictions so I asked one of my teachers if they could help me upgrade. Through the help of my geeky drama teacher, I was able to set up my own domain. My current site is an upgraded version from that website and I am now in my 3th year of writing tea-related content. You can access via www.sinkingleaf.com. If you would like to connect, please feel free to reach me through DM on  instagram that is Teawithanattitude or by email at shinzo2403@gmail.com. I am looking forward to connecting.

In May of 2019, I met my current tea teacher, Mr. Tony Chen of Xizihao, through Facebook. Back then, I had to use Google translate to communicate as he doesn’t know English and I didn’t know Mandarin. As we continued to communicate over the months, my reliance on Google translate lessened as I helped sell their teas online and translated international orders between our customers and headquarters. This really improved my Mandarin, and I believe this is because I was in an environment that constantly reinforced my mind to replace English words with Mandarin and vise-versa, which ingrained the Mandarin language into my subconscious. Now, I barely use google translate and can have regular conversations without an interpreter.

Looking back, I am astonished at how fast our brains can adapt to change, and I now understand that with enough courage and determination, challenges in life can really be overcome. Besides my Mandarin history, If you would like to see our pricelist or want to try Xizihao teas, feel free to contact me. Samples are available as well!

Tea as a Beverage

To start, tea is a beverage. A very fine beverage that nourishes. Nourishment for both the body and soul. A beverage that is highly enjoyable with many beautiful aromas and textures that help relax the nerves or bring attention to the senses. Tea can be also used to adjust the body to the seasons. As tea accentuates yin-yang (cold/warm energies), it can be used as medicine. During winter, I would consume darker teas to accentuate the yang/warm energy to help combat the effects of the cold. During the summer, I would crave lighter, more fragrant teas like green (yin/ cold natured) teas to cool down without directly consuming cold foods. Tea has also acted as a diet agent, as I lost weight over the past 3 years by consuming adequate amounts of dark teas.

Tea works very well anytime during the day, but especially when in need of an energy refill. Certain teas have psychological potency, especially with raw/sheng old-tree Pu Erh teas. They have striking energy that can motivate me to complete different tasks. However in aged Pu Erh teas, the tea’s energy is grounding and calms me to perform tasks with deeper concentration, enriching my focus to a meditative state.

Tea as a beverage can also have long-term benefits. As I drank more teas, I experienced my palate develop. Tea has a subtle taste, which requires me to focus during the experience. This became a habit, and naturally I geared towards consuming foods with lighter tastes. An example would be choosing an apple over a Snickers bar, as an apple is not potent in flavour strength but is more refined in taste compared to a Snickers bar. I became picky as to what I ate, as tea drinking helped my brain pay attention to the characteristics of minor nuances in foods like bitterness, astringency etc. Tea drinking has also made me realize how quick we adapt. As continuous tea drinking numbed me to caffeine, I subconsciously became a caffeine addict. If I skipped a day of tea, I would feel lethargic the next day and often got a migraine if I was unlucky that day. Tea made me conscious of how easy it is to forget the effects of what I intake. Tea as a beverage has not only brought energy to my daily routine, but also made me aware of my actions and their long-term effects.

Tea as a Teacher

In my experience, tea goes beyond an experience of a beverage. Tea is also an ‘invisible’ teacher that has taught me patience and mindfulness. Tea is more than a beverage because tea making involves skill and effort. As philosophers in the past used tea as a tool to cultivate one’s mind, it obviously is not only about the taste and health benefits. Tea is special because of its flexibility in terms of what it defines, and I believe that contributes to why every person has a different definition of what tea means. To me, tea is my ‘invisible teacher’ because it acts like a mirror, that the cup brewed reflects my state of mind. For example, if I am very nervous and unmindful when brewing, then I would probably make a clumsy error or brew a cup that would not fulfill my expectations. That being said I can brew the same tea on a different day with focus and the brew would most-likely taste lively and bring me satisfaction. Therefore, the bad cup is not the tea’s fault, but the result of the state of mind that affected the tea’s performance.

Another example would be when I use a single-spouted teapot, and the hole gets clogged because of a leaf that gets stuck. This happens because of my impatience in not wanting to wait a few extra seconds for the tea to effortlessly pour and by using force to push all the tea out at once. As a result, not only does my tea overbrew because of the extra time spent inside the teapot while trying to unblock the hole, but also burns my index finger at the same time as the hot tea drizzles out of the other openings near the lid. If I had patience and respected the natural flow of tea, I would not have experienced the pain. The tea teaches patience by showing the result of my impatience. In that way, tea teaches but without ever saying a word. The teachings are found nowhere else but in the experience, thus being the ‘invisible’ teacher.

Before coming to the tea community, I was always afraid that I was never the same as others. My passion in Buddhist Studies was a barrier that isolated me from the rest when I wanted to meet people and become friends. My focus at that time was based on how different we were and not on our similarities. That changed when I started to become involved in the tea community. From my first visit to the Best Tea House (local tea shop) until my last tea meet in June of 2017, I continuously met people from all over the world that I would have never thought I would meet. Some of them had nothing in common except one thing. Our love for tea! This became an eye-opener as I realized that it doesn’t take much to actually relate with someone. Tea is just one example, and it can be anything. Once I find a similarity of any kind with someone, that becomes my first foot in to allow myself to communicate and possibly form a personal relationship. Even if the person has zero interest in tea, I could serve a cup and bring out an aspect that could exist between us. Who knows, maybe the individual is also a tea addict in the making. So in other words, tea is also a tool that changed my perception of relatability and challenged my belief in conforming to only my comfort-zone. Tea is for everyone, and so is my ability to connect with people. I now know that as long as my mindset is positive and is for the purpose of benefiting others, nothing can stop me from finding something in common. Something in common, that happens to exist more than it appears to be. 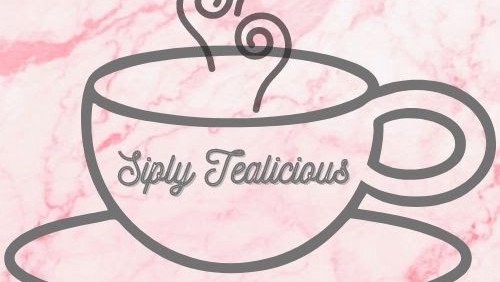 Tea Is Always There For Me 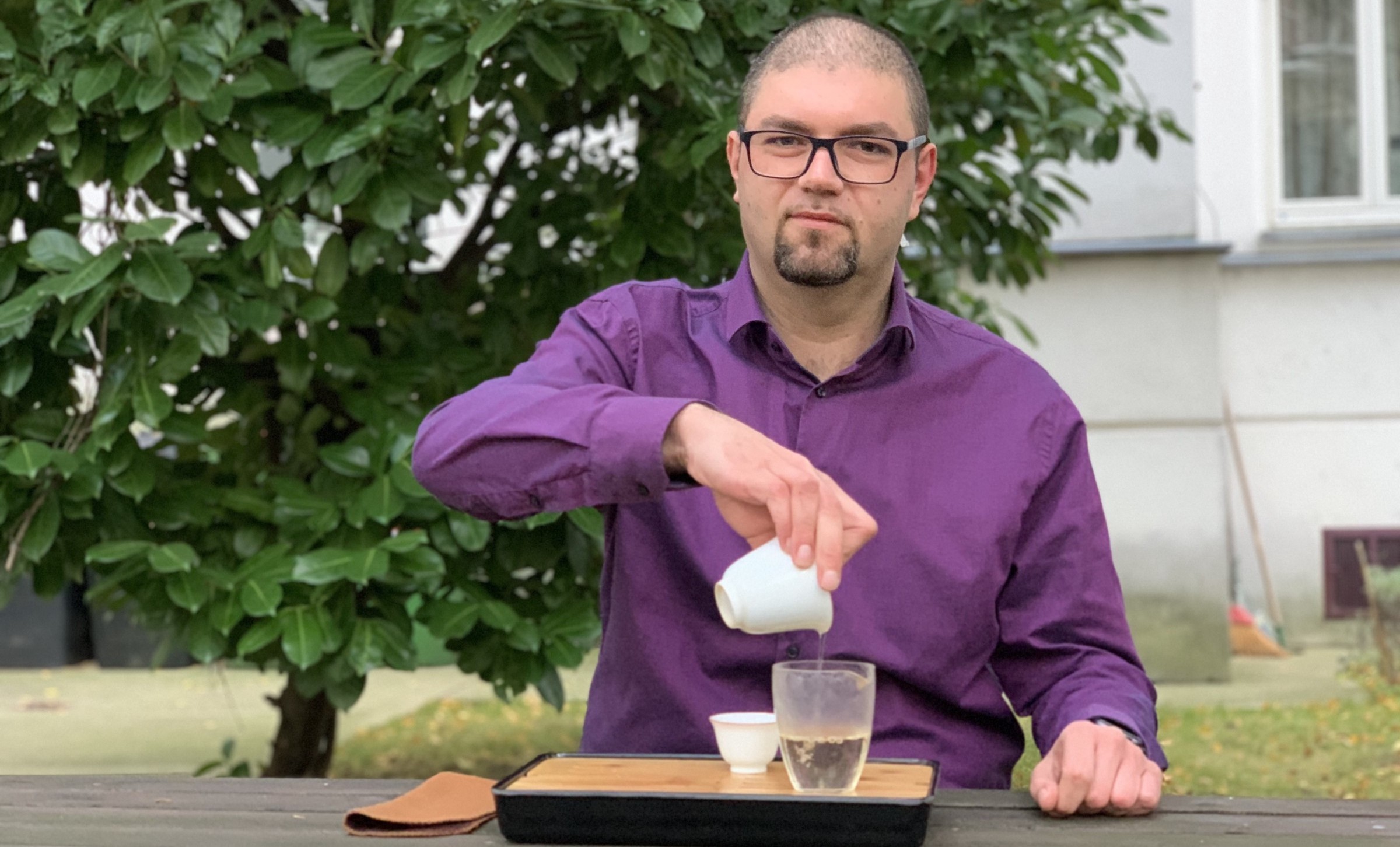 My Solitude Journey of Tea Exploration 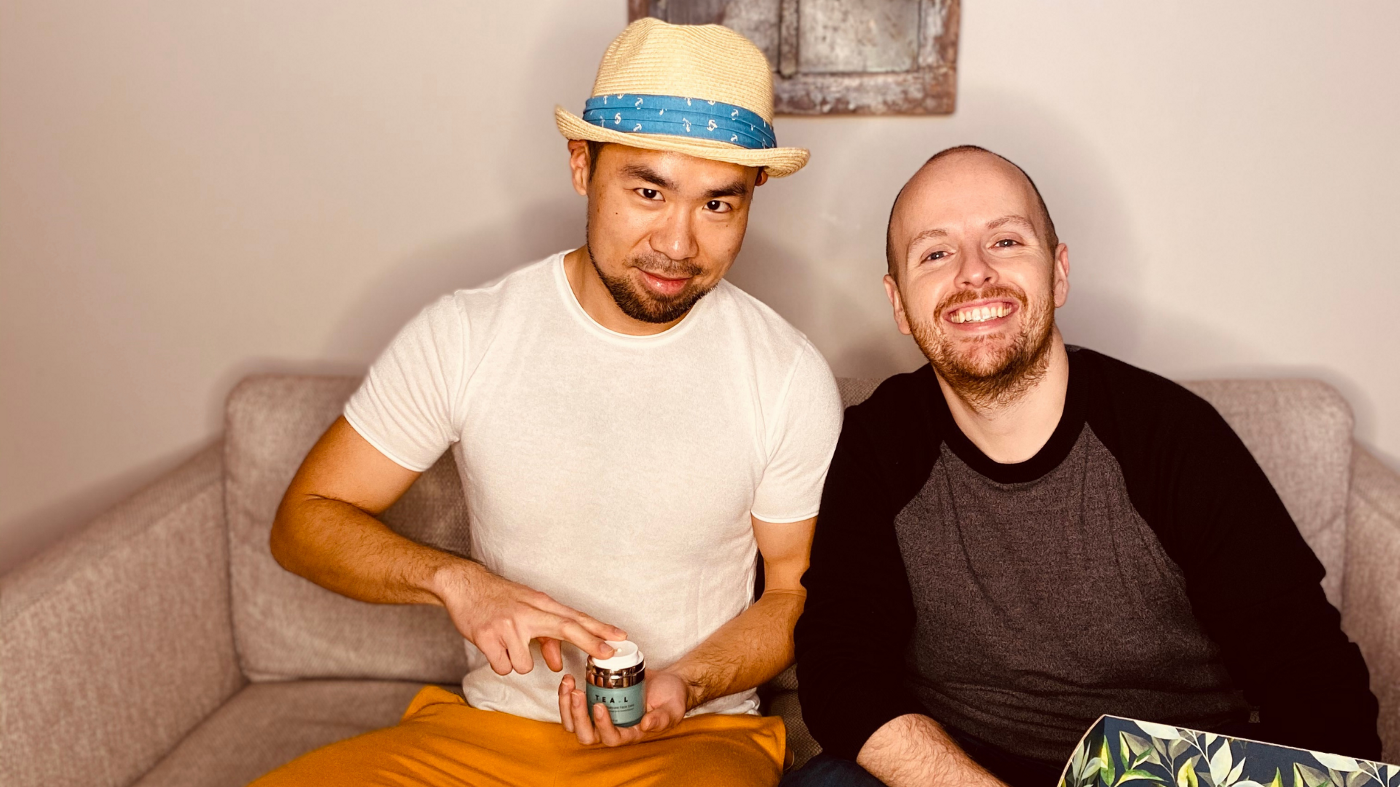 Tea-centric Lifestyle, from Drinking to Skincare